STAHLWILLE at the International Hardware Fair 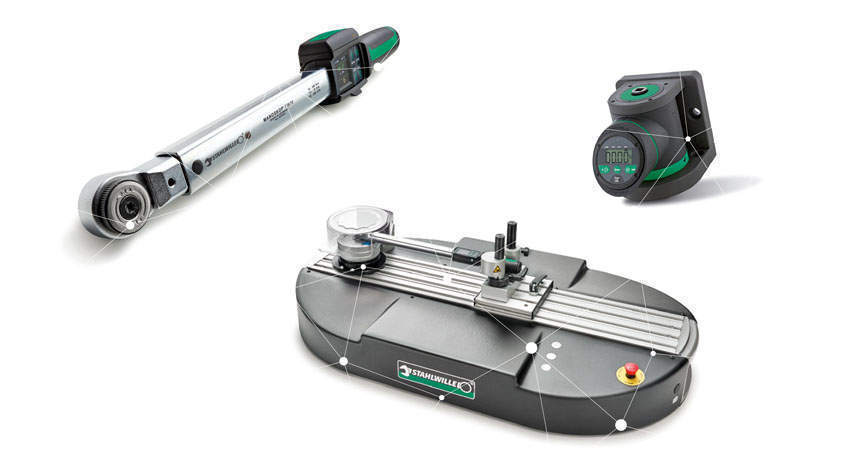 Despite its traditional role as a manufacturer of premium handtools and torque tools, STAHLWILLE’s appearance at this year’s International Hardware Fair in Cologne will focus on the growing need for interconnectivity and efficiency gains through interconnected digital processes. The company takes a close look at the factory of the future and presents its first showcase of interconnected tool solutions. At the same time, it is launching a new label: the “DAPTIQ” name will now be used to group STAHLWILLE products that can be integrated into Industry 4.0 work environments.

As before with its comprehensive approach to torque technology, STAHLWILLE is taking up a pioneering role in a field of technology whose importance in industry and manufacturing SMEs is anticipated to grow at an increasing rate. At the trade fair, STAHLWILLE will be demonstrating as part of its showcase how electromechanical torque wrenches, torque testers and automated calibrating units can exchange data and receive instructions bidirectionally via wireless links from a central control unit and carry them out – in a production context this will be the customer’s production control system. Data relating to the torque to be applied and other details of the fastener sequence are transmitted to the worker in real time by means of augmented reality and an AR visor. All the tools, testing and calibrating units perform the necessary pre-setting tasks automatically on the basis of data from the central control system. This enables smart worker guidance – the induction process is quicker and the risk of error lower, while efficiency, productivity and safety all increase. A similar effect is to be expected from the DAPTIQ Tool Trolley, which uses RFID technology in conjunction with the centralised auditing unit to run its own tool inventory checks and thus ensure automatically that the tool set is complete and nothing has been left behind.

In the same vein, MANOSKOP® 766 is another highlight of the trade fair: this is an electromechanical torque wrench with an integrated wireless module capable of wireless, bidirectional communication with a central control unit.

This tool clearly shows which feature all DAPTIQ products will share in future: an open interface. The open-source interface makes it possible for customers to integrate DAPTIQ products into their own systems environment – a first in this market. There are indeed other manufacturers that offer torque tools with a wireless module, but in these cases users are tied to these manufacturers’ proprietary control software packages. STAHLWILLE’s approach is to enable tools to be easily integrated into a customer’s production environment without additional software – provided the customer has knowledge of system integration techniques. As one would expect, STAHLWILLE will support and advise interested parties through to successful implementation.

“With our integration-capable DAPTIQ products, we are providing customers with a full range of tools that will enable them to take full advantage of the potential efficiency inherent in networked production environments”, enthused Winfried Czilwa, Chief Executive Officer of STAHLWILLE. “In doing so, we are supplementing our classic tool portfolio to embrace the Industry 4.0 segment, which will soon be a ubiquitous feature of production.”

In keeping with its motto “Efficient. Dependable. Interconnected.”, STAHLWILLE will be demonstrating the well-known efficient, safe tools and torque solutions that form the basis for this German manufacturer’s worldwide reputation as a pacesetter in these fields. As one would expect of STAHLWILLE, there are also numerous new products and innovations in this traditional field: for one, there is the launch of another world first in this market, the first electromechanical torque screwdriver – TORSIOTRONIC. And, as one of the first manufacturers, STAHLWILLE has now prepared all its torque tools to be compliant with the new, more stringent calibration standard DIN EN ISO 6789:2017, which has meant that some features of some models have had to be redesigned, such as the setting and read-off elements, and, in some cases, the software has had to be adapted. In addition, the company has further expanded its range of fine-tooth ratchets featuring 80 teeth.

This year, the STAHLWILLE Group is making a star-studded appearance: its US subsidiary, Jetco, is appearing as a manufacturer of torque tools, and the two German subsidiaries, VBW Werkzeugfabrik GmbH and ALARM Werkzeuge GmbH, will be exhibiting their brand of tools on their own stand close to the STAHLWILLE stand. 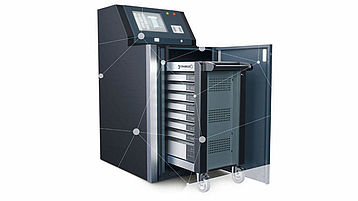 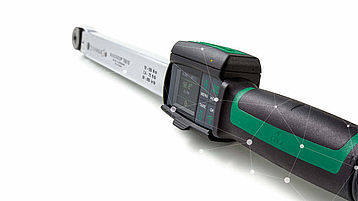 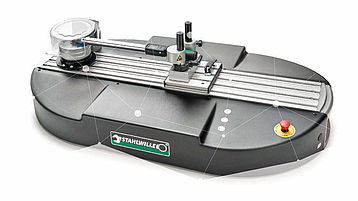 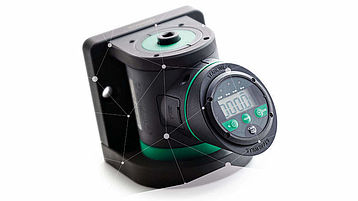 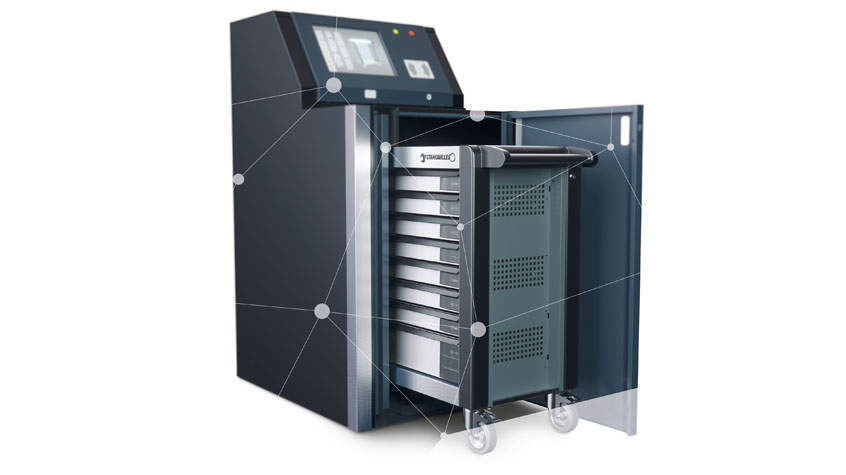 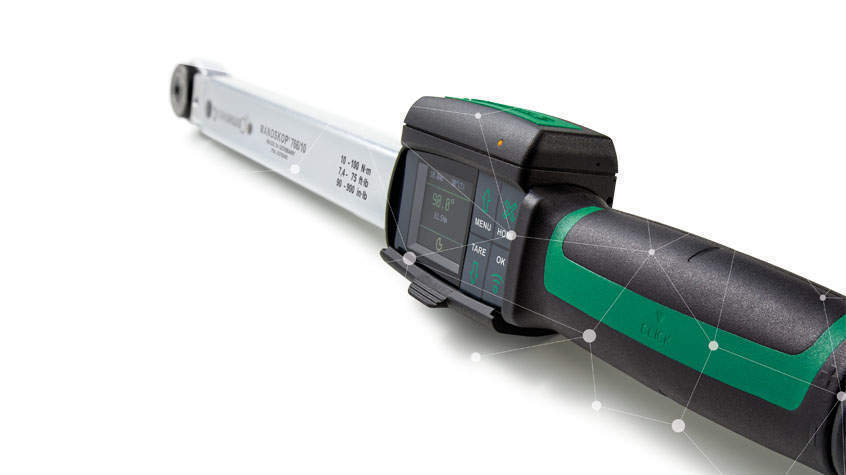 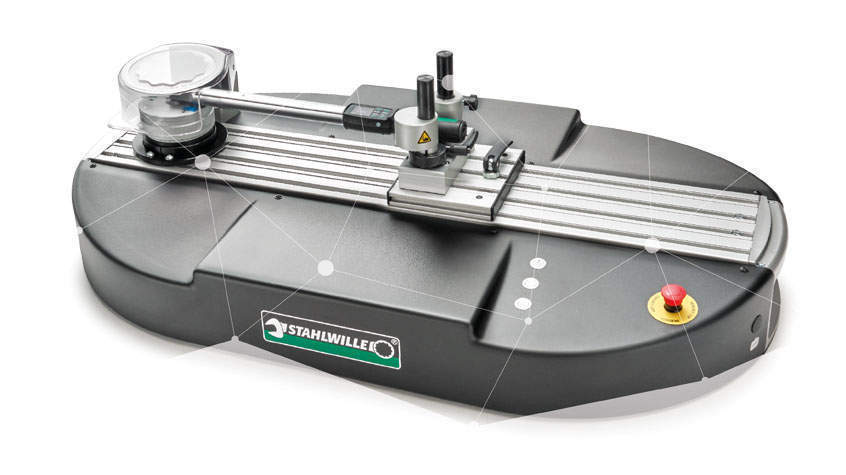 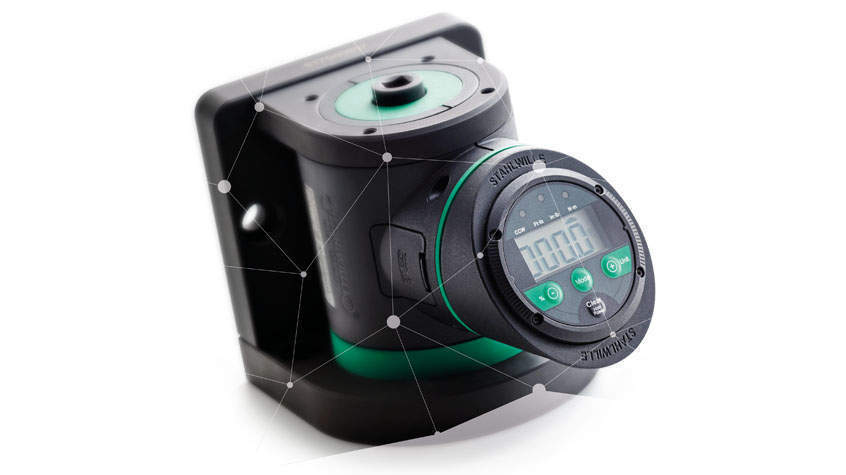